from Cute But Not Nice by Delaney & Paris 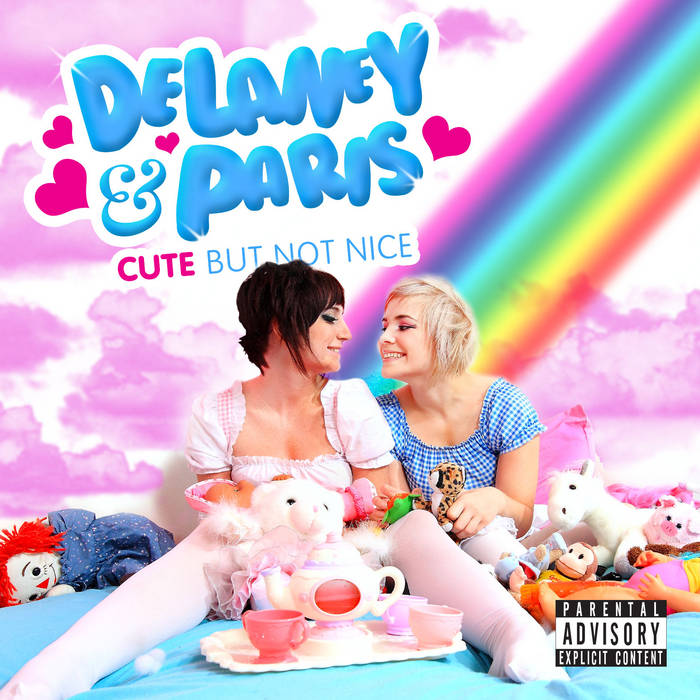 Delaney and Paris have been writing and performing their brand of musical comedy around Portland since 2009. They've played a variety of venues around town from street corners to comedy clubs, the Portland Gay Pride Festival (2011, 2012), Fire in the Canyon (2011) and even the Portland Music Awards (2012). They tend to be received best by the late-night crowd and at bars and burlesque shows. ... more

Bandcamp Daily  your guide to the world of Bandcamp

Featuring appearances from Kari Faux, Bluestaeb and and interview with NY-bred artist Wiki